Mike is a clean observational comic who counts as his influences  Demetri Martin, Steven Wright, Mitch Hedberg, and Jerry Seinfeld. He performs regularly at the Comedy Zone in Jacksonville, Florida and at other clubs and venues nationally, having worked with comedians like Dom Irrera, Josh Blue, Taylor Williamson, George Willborn and Henry Cho, who said of Mike, "He's funny enough."  Mike is a Jacksonville transplant from Washington D.C.  He is a father of five who became a comedian after rising to a level of success as both an attorney and an ultra-marathoner --  running mostly to raise money for charity. In other words, Mike has a short attention span. His material is largely self-deprecating and draws on the trials and tribulations of being a little bald guy in a big person world and his role as a father, lawyer and a runner.  Mike’s material is fresh, regularly updated, sometimes intellectual and sometimes stupid, but always clever.  His comedy sets are fast-paced, provocative and engaging.  So, they are nothing like this biography. 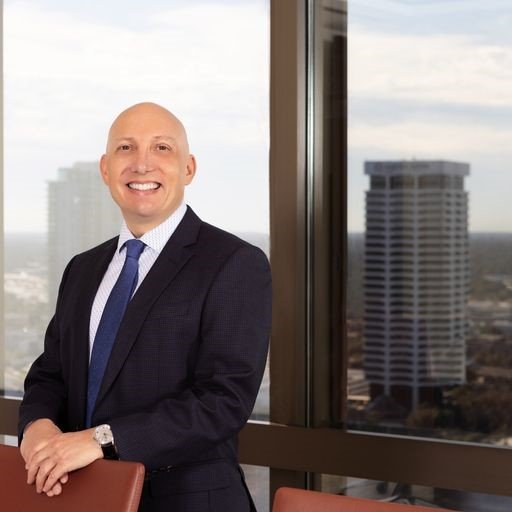 Walrus Comedy, most Wednesdays, but not all....

Birdies - Swan Dive, most Tuesdays but not all

How Mike Freed Gives Back

Freed to Run™ is a six marathons in six days point to point relay, from Tallahassee to Jacksonville, courthouse to courthouse, with teams covering the distance by taking turns throughout the day.

Established in 2017, Freed to Run™ is a partnership with a mission of providing legal aid for underprivileged communities in northeastern Florida. Freed to Run™ is a six-day marathon relay series organized by Gunster business litigation attorney Mike Freed in an effort to improve health outcomes for low-income and vulnerable patients. Dollars raised through Freed to Run™ enable Jacksonville Area Legal Aid (JALA) to fund a full-time attorney for civil legal issues and offer comprehensive support so that no one has to run alone in this fight. Mike Freed’s fundraising efforts, combined with the financial backing from Baptist Health Foundation, enables JALA to provide an endowment totaling $2.25 million for low-income medical patients.

Learn More About Freed to Run™